I was born in Ohio, and spent the first six months of my life, as well as ages two to eighteen, in the great little town of Yellow Springs. I loved growing up there, and still enjoy going back to visit.

Like a lot of writers, I was a big reader as a kid. My mom took me to the library all the time, and I loved walking up and down the endless shelves of books, picking out a stack to take home. Some of my early favorites were the Little Bear books, the Curious George books, The Snowy Day, A Fly Went By, Harold and the Purple Crayon, and anything by Richard Scarry.

Later on, I loved the books of Scott Corbett, Beverly Cleary, Donald Sobol, and most especially, Roald Dahl. James and the Giant Peach remains one of my favorite books of all time. I also would have given just about anything to be Charlie Bucket, and go through Willy Wonka’s factory.

By the time I was in sixth grade, I started getting into theater as well. The first play I ever acted in was The Playboy of the Western World (not as racy as it sounds). I was a nameless villager, and had one line: “You’re a liar!”

Then came high school, and lots more plays. I got to be Charlie Brown in You’re A Good Man Charlie Brown; a winged monkey in The Wiz; and Harold Hill in The Music Man, among others. I always kept pretty busy in high school, with lots of different extra-curricular activities, like soccer, band, and student council, but my favorite thing, no question, was doing plays.

Not too much to tell here. I spent a year and a half living on the West Coast with my parents and three older sisters, but I don’t remember any of it. Sometimes I wonder how different my life would have been if I grew up in California instead of Ohio—but of course, I’ll never know.

My major at Northwestern University was called Radio-TV-Film, although my primary interest was film. In my teen years, I became a huge movie fan, and went to see everything I could. College was a perfect opportunity to learn more about filmmaking and get some hands-on experience.

And I did.  I loved my film production classes, and learned a lot about film history and criticism as well. I also spent my junior year abroad in England, including an internship with London Scientific Films.  They were all great experiences, and I’m a big movie buff to this day, but the other thing I learned in college was that I didn’t want to make movies for a living.

Okay, so I wasn’t going to be a filmmaker. What then? Next stop – New York City.

When a friend called and asked me if I wanted to come to New York and work on a play for five weeks, I jumped at the chance. I didn’t really know what to expect, but it sounded like fun.

The short version of the long story here is that I went to New York for five weeks of work, and ended up staying for eight years. New York will do that to you.

I worked as a carpenter, lighting assistant, stagehand, and stage manager for several years, jobbing my way through the various technical aspects of producing plays. Eventually, I started directing as well, both in and out of New York. My strangest job was directing a musical based on the old German collection of cautionary tales, Struwwelpeter, all about the horrible things that can happen to children who misbehave!

I also connected with a summer theater company in the Green Mountains, and spent seven summers leaving NYC behind to put on children’s shows and musicals in Killington, Vermont…which I suppose planted the seed for my next move.

Eventually, I’d had enough of city life. I’m a small town guy at heart, and after eight years, I traded in the Big Apple for the Green Mountains. I’ve loved living here ever since.

This was also when I came back to writing more seriously. They say persistence is key in publishing, and that’s what I had. I took classes, I went to conferences and workshops, and I read, and read, and read. Oh, and of course, I wrote a lot of stuff that never got published. Then one August, at a manuscript workshop, I met a teacher, who knew a guy, who knew an editor in New York, who was looking for someone to write a new four-book fantasy adventure series. (In other words, I also got lucky.) That eventually became The Viking, my first novels, and I’ve been writing ever since.

When I think about everything I’ve always enjoyed doing the most, there’s one thing that holds it all together: storytelling. Whether it was all those stacks of books from the library; the t.v. that I watched way too much of as a kid (I’ll admit it!); the movies I fell in love with; or the process of putting on a play for an audience, it was always about sharing a story. It’s what I love to do, and I hope to continue doing it for a long time. 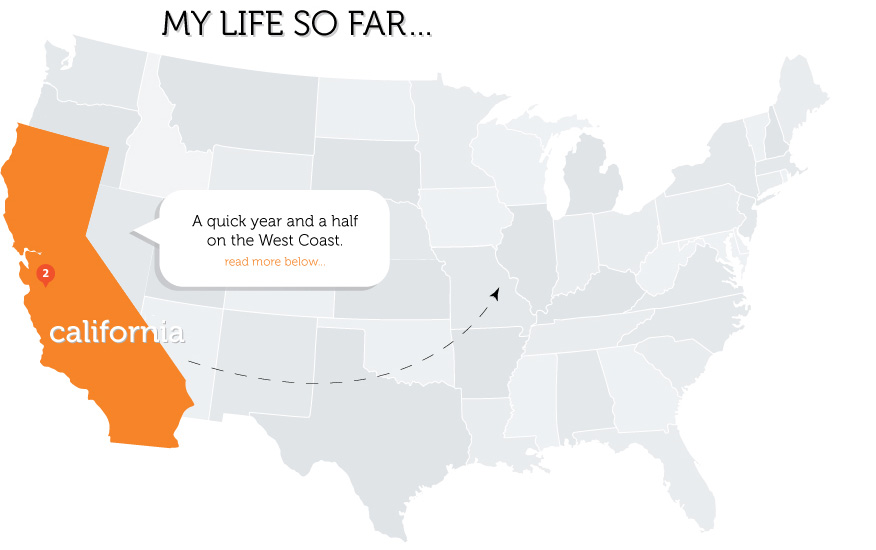 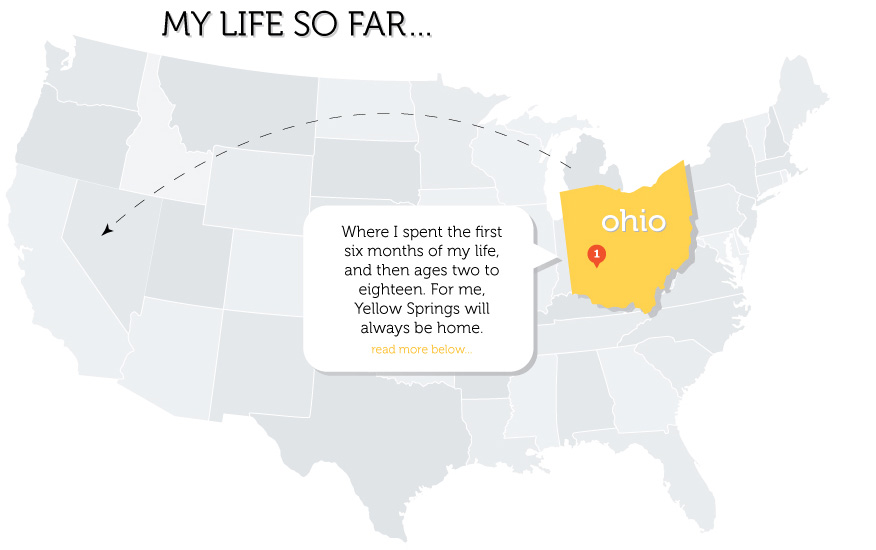